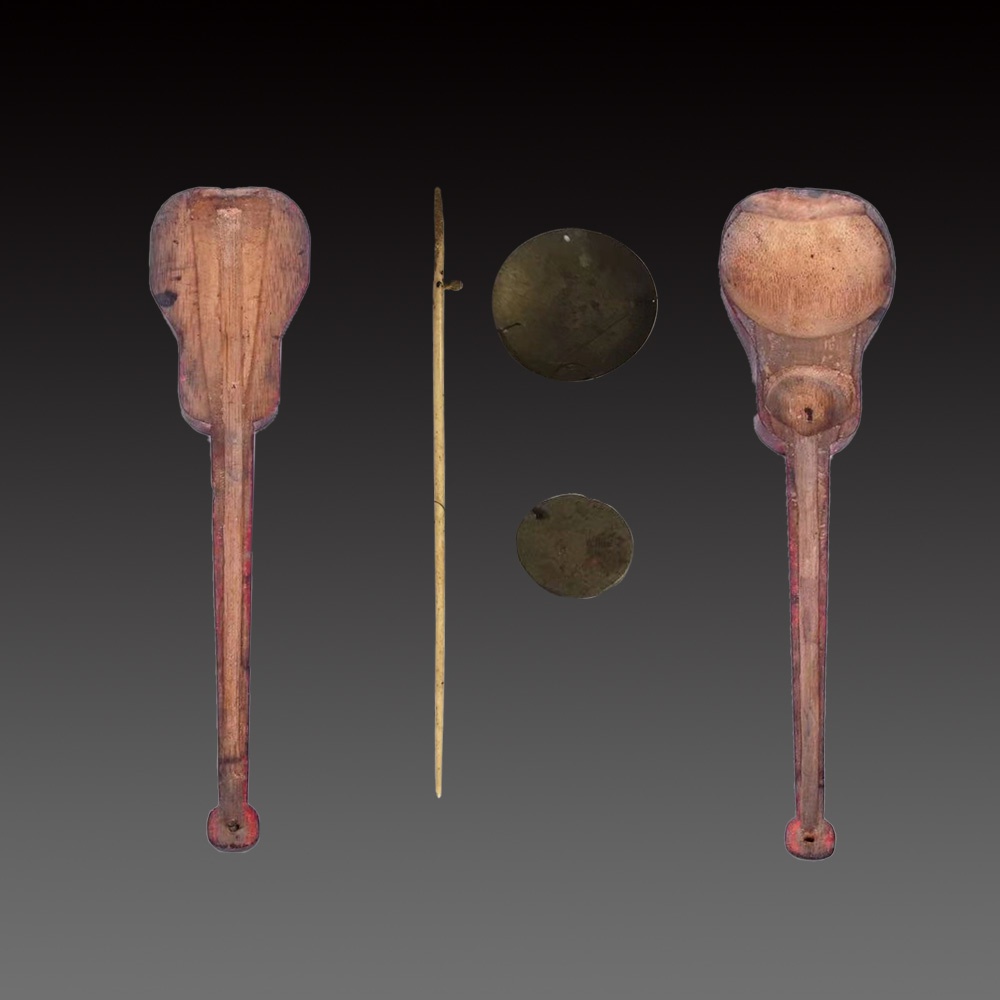 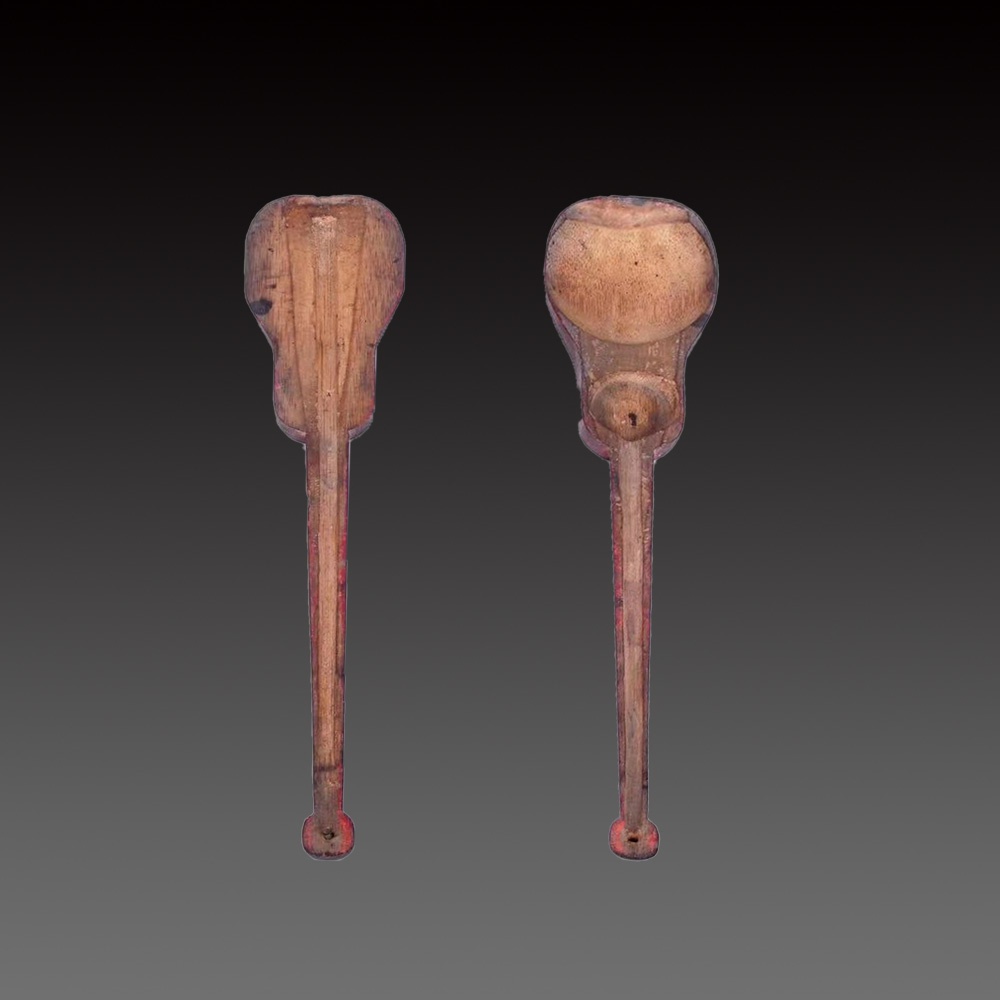 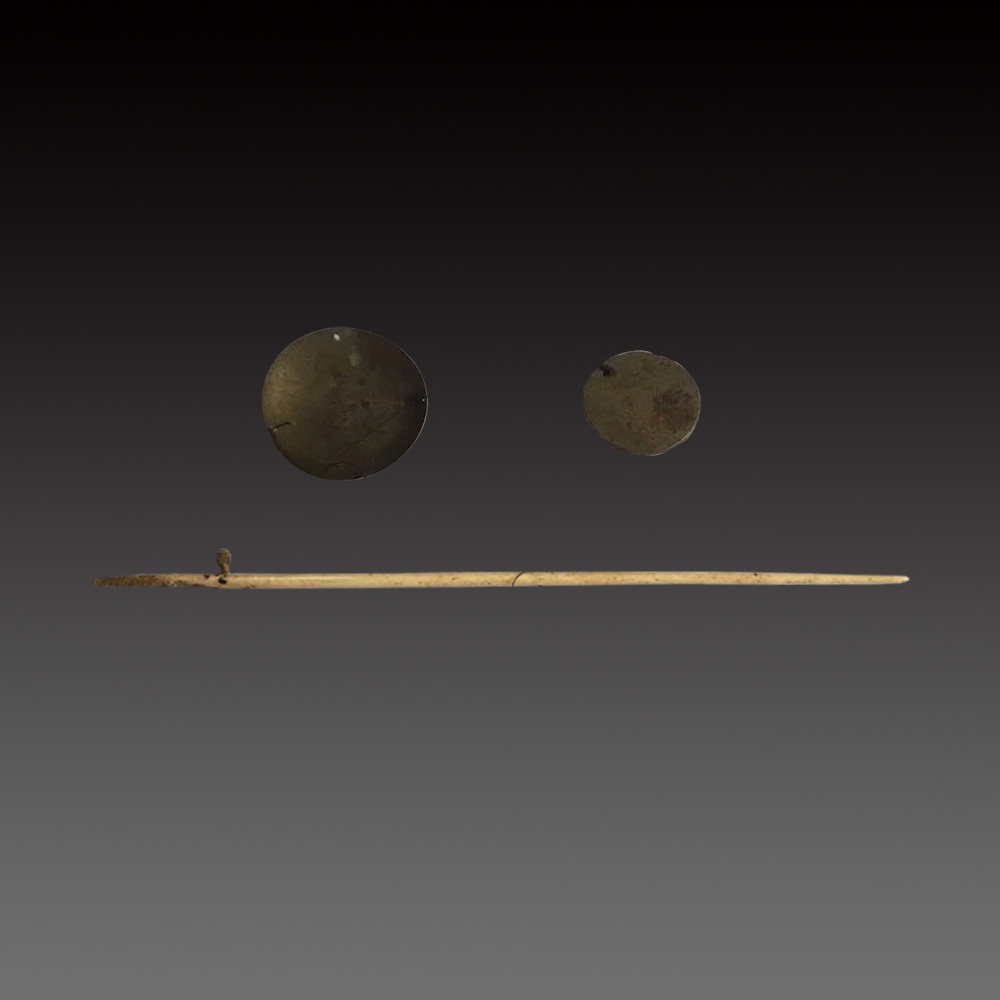 Weighing pole is a kind of measuring tool which has been used in ancient China until now. It is composed of scale hook, scale pole, scale star and scale weight. At present, it is still very popular in rural areas, ranging from a few grams to dozens of kilograms.

This scale is made of natural ivory. It is small and exquisite. It is not only a measuring instrument, but also a handicraft. People can't put it down. There are bone, ivory, Qiu Jiao, ebony, etc. the best one is ivory rod. This scale is made of ivory. It is a small scale. It was used to weigh gold, silver, precious drugs and spices. Because of its exquisite materials, fine workmanship and unique skills, it is also regarded as a very high-grade collection. The scale is placed in an exquisite rosewood box. The length of a scale rod and the size of a scale plate are dug in the box. The groove of the scale rod and the scale plate can be placed. The shape of the box is pipa. To make an ivory scale needs more than ten working procedures, especially some of them need to complete drilling, drilling and button piercing on the scale with a diameter of a few millimeters. The difficulty, precision and fineness of the work are amazing. Even a skilled driller may not be able to cope with such fine work! Although it was only a practical tool at that time, it came from the production and life of the old times.

In the old days, when the rich merchants went out, most of them carried scales with them for trading. The so-called "there are thousands of houses at home, but there are branches outside.". The scale is to measure the value of things, a little bit of moisture, rust, dust will affect its accuracy, so people tailor the box for it, properly placed.

In addition to measuring gold and silver, the scale is also used to weigh fine materials of medicinal materials, spices and highly toxic substances. Because of "the slightest care", the scale has become synonymous with the rich merchants. The advent of precision scale has inadvertently promoted the leap forward of traditional Chinese medicine, which makes the measurement of medicinal materials more accurate. Therefore, it is said that "the secret of traditional Chinese medicine is quantity". The method of using a scale to control drug measurement has been used in China for thousands of years. Up to now, if you use a intact scale to weigh small objects, its reading is the same as that of a modern scale.

Chinese weights and measures, the beginning of the Qin emperor, the past repair, complete precision. From the Northern Song Dynasty to the Republic of China, the slender weighing scale had been widely used and became the only tool to measure the details. In the 1950s, the people's Republic of China promulgated a new unit of measurement, which was changed from the hexadecimal system to the decimal system, and the measurement of money, cents and percentages below "two" was changed from "gram" at the same time. The old weighing apparatus and square inch weighing apparatus are so dusty that it can be seen that the historical and cultural value of the weighing apparatus is very high!

In recent years, with the continuous improvement of people's living standards, there has been a wave of cultural relics collection fever in the society, and the variety and scope of collection are also more and more wide. Ivory scale is also one of them. It is loved by the majority of collectors for its precious material, complex and exquisite production technology, and unique shape. In many cultural relics fairs, ivory scales are sold at extremely high prices,

This "ivory scale" is well preserved. It is rare to make ivory. It not only shows the exquisite skills of Chinese craftsmen, but also reflects the wisdom of the ancients. It is a precious heritage of the Chinese nation! It is also valuable in the collection of antiques.