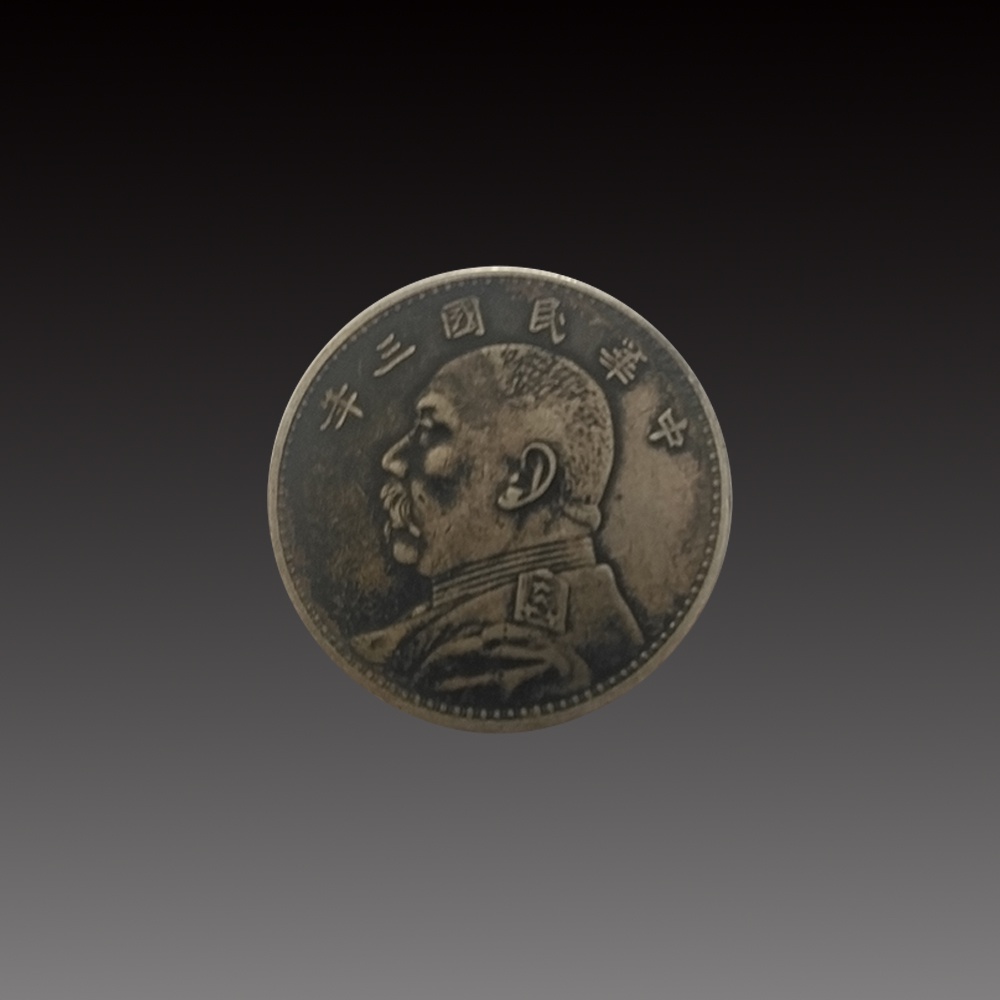 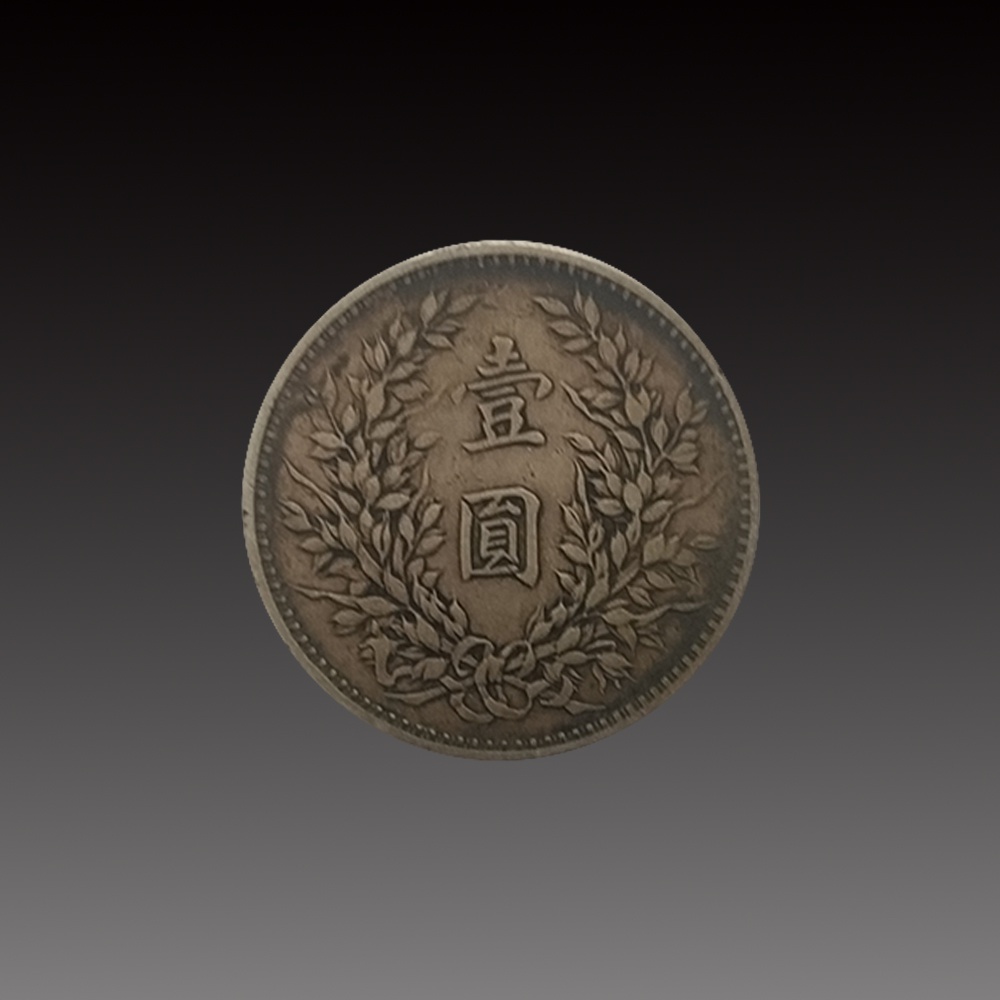 Silver dollar originated in the 15th century, beginning to cast in Europe, commonly known as "foreign money", "lace money" or "ocean", is the general name of silver coins. Silver dollars were imported from abroad. They first entered China in the Ming Dynasty, but in large quantities after the reign of Emperor Qianlong of the Qing Dynasty. There are three fan silver coins on the market, bamboo silver coins, Gansu made yuan and so on some of the less issued silver dollars. Among them, the most widely spread, the largest influence, the largest number of surviving varieties of silver coins can be counted Yuan Shikai head silver coins, commonly known as "Yuan Datou silver yuan".

"Yuan Datou" is a common name for the one-yuan silver coin with Yuan Shikai's head on the side cast in the early Republic of China. Because its first cast in the three years of the Republic of China, there are also known as the "people three", such nicknames have a long history. As the bellwether of silver coins in the Republic of China, the "big head" series is not unfamiliar to coin collectors. The birth of "Yuan Datou" silver dollar is also the inevitable result of the development of silver dollar. After the Revolution of 1911, Yuan Shikai issued the silver currency to meet the cost of military expenditure and to improve his personal political status. The silver currency got its name from the image of his side cast on it.

This "three years of the People's Republic of China Yuan Datou" silver coin, the front side of the coin Yuan Shikai profile, engraved with the "three years of the Republic of China", the back pattern is two crossed rice ears, the center is the words "one circle". Because it is a physical currency, between people's recognition of precious metals, as well as a strong sense of identity to history and culture, so the collection of people is not a small number. "Yuan Datou" has strong liquidity, which is also one of the factors that collectors are optimistic about!

"Yuan Datou" represents China's modern currency culture, reflecting the rise and fall of China's modern history, economy, finance and vicissitudes of life, has a high artistic ornamental value and cultural relic value, but also has a certain value preservation and appreciation. At present, the number of "Yuan Datou" retained by the people is not too much. Moreover, silver is a precious metal with less risk of collection, so it is very suitable for investment and collection.

Among the nearly one thousand kinds of modern coins cast, Yuan Shikai's head coin, commonly known as "Yuan Datou" or "Big Head Ocean", is the most widely circulated coin that has the most existence, influence and influence in the world. It was cast and issued by the Beijing government after the establishment of the Republic of China. Yuan Shikai head coin face value is one yuan, yuan (five), two jiao, one jiao 4; The form of silver coins was unified, and the color and weight were strictly regulated. It was quickly recognized and accepted by the society, and gradually replaced the Longyang of the Qing Dynasty in the domestic financial market and became the main currency in the circulation field.